The Views from THE VIEW

Ed and I were treated to dinner at The View restaurant on the top of the Marriott Hotel in Times Square.  48 stories high, the whole restaurant is perched on a circular platform that, like a very slowly rotating record, turns on an axis over the course of a little over an hour to present the patron with 360 degrees of high perched Manhattan city views.

Ed and I couldn’t help ourselves.  We took a lot of photos. 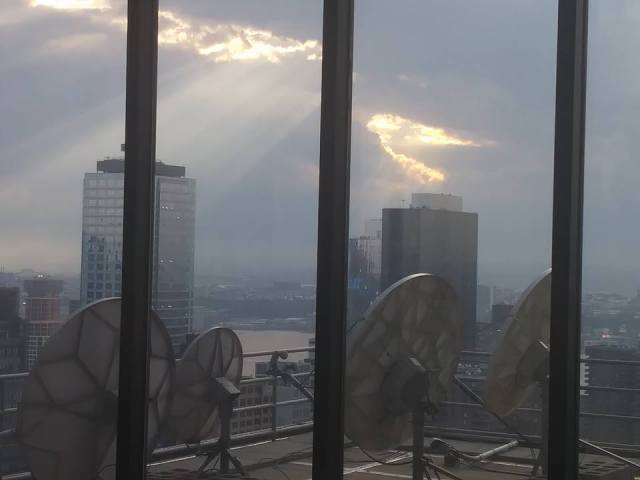 And as is my wont in this kind of post, to make this a bit of a guessing game, I will sprinkle high flying city songs throughout, whose titles and artists shall remain a secret (easily sussed out via the tags at the bottom of the post). 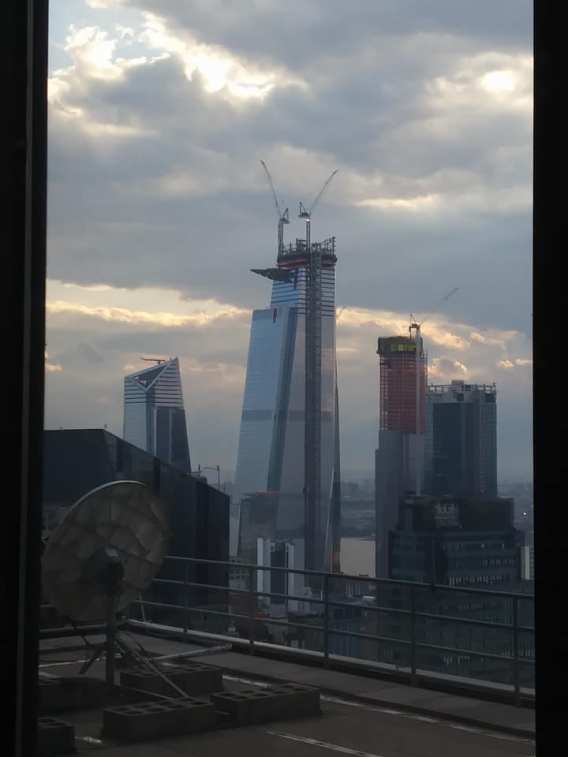 The food, by the way, was OK.  But not nearly commensurate with the rich prices.  I’d say there is at least a 100% mark up for the views, which, depending on your perspective, may still make it worth the expense.

(These city high fliers are promising a whole new song, after over 35 years.) 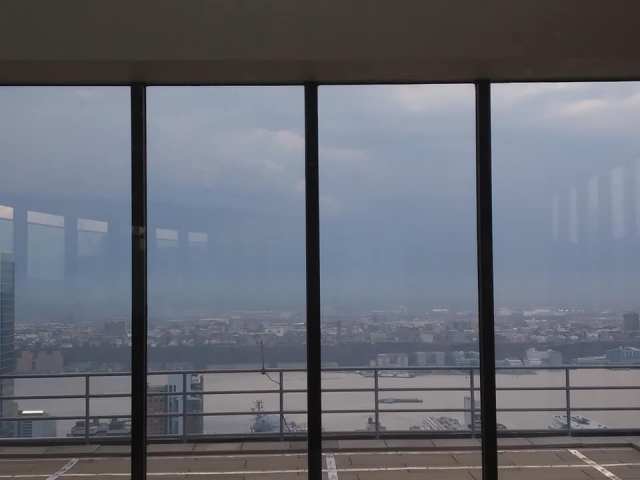 (This song was inspired by the NYC financial crisis of the 1970s, specifically the newspaper headline: “Ford to NY: Drop Dead”.) 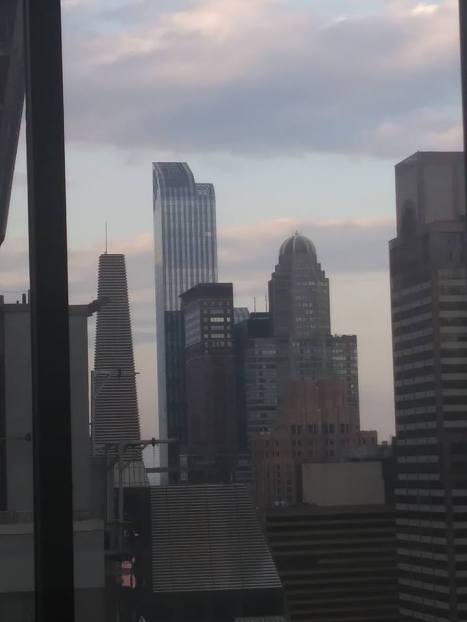 (How can you feel blue with such a view?) 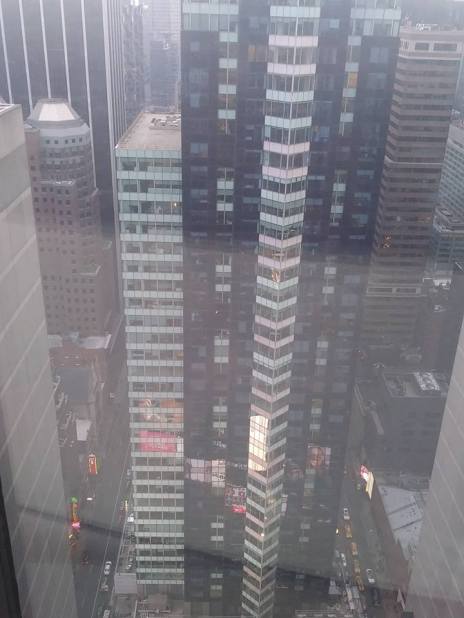 Can you guess the show being advertised on the screen below? (The tags at the bottom include the answer.) 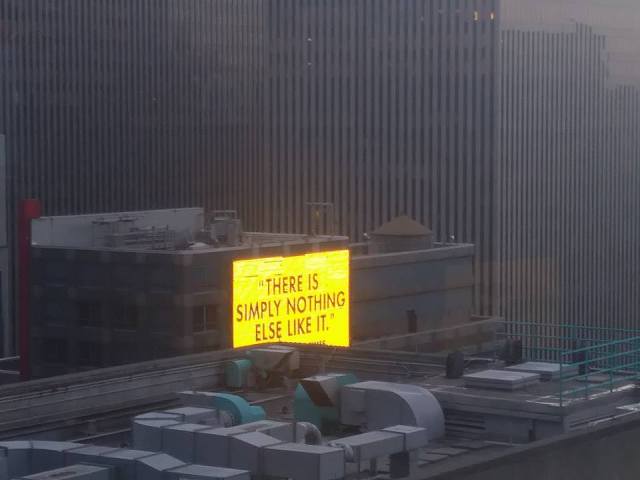 (I doubt the little tramp would have been able to afford this restaurant.)

Do you recognize a particularly famous building (above) by its silhouette? (Again, the tags include the answer.)

(No cars were visible from this vantage point.)

(OK, Ryan, I know you are singing about that other city on that other coast, but as the night settles, and the lights reflect in the windows…)

(Winter was long winded, but the next hot city summer is just around the corner…)

The inside view from the View looking down inside the hotel: 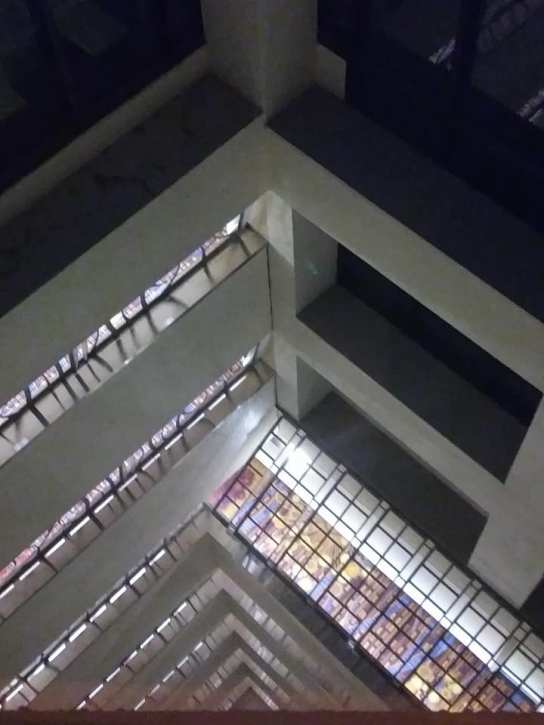 What about all the songs about New York, with “New York” in their, you know, title?!  Legitimate question.  Thing is, I already did a blog post with them.