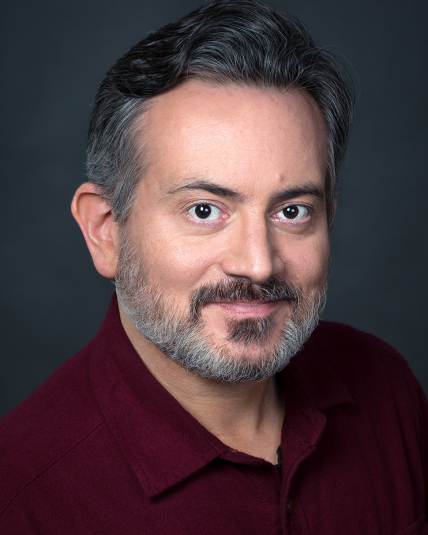 Speakeasy – John and Jane’s Adventures in the Wonderland – musical

“One of the most wildly ambitious, inspired theatrical endeavors I’ve seen on an Off Off Broadway stage.  Bursting with an excess of ideas and passion.  The score is an appealing mix of period jazz, swing, cabaret, Tin Pan Alley, and operetta. The lyrics, melodies, and orchestrations are surprisingly rich and sophisticated.” – David Kennerley – Gay City News

“The music is what has me most excited about this new work of theater art. The songs are tuneful and catchy. The lyrics push the story forward without trying (as is the case is so much current musical theater repertoire) to explain the plot or explicitly lay out every dreary emotion the characters are feeling. Danny’s songs feel like tomorrow’s classics.” – Michael Hanko – Master Voice Teacher

I Too Sing America – The Blues According to Langston Hughes

“It seems like Danny Ashkenasi’s ambition is to compose the Great American Literary Songbook, and he is up to the task.” – Mark Savitt – Hi Drama! (MNN TV)

– Showcase production at The Producer’s Club Crown Theater May 16 – June 8* – Special Performance at the Westport Library in CN May 19* – staged reading at the Twainathon Festival at The Metropolitan Playhouse, Jan 25-28, 2007 (*)

The Tell-Tale Heart – a musicabre

When Thou, My Music, Music Play’st (the Shakespeare Sonnet Musical)

Once Upon a Frog / Es war einmal ein Frosch

Book and music: Danny Ashkenasi developed with the ensemble.

Chamber works (a selection – all performed in various concerts):

Remembrances – Klezmer Rhapsody for clarinet, guitar, and cello – commissioned by the Trio Emanuel

8 Aphorisms for Mezzo Soprano and Trumpet

Cry of the Owl – duet for clarinet and piano; also excerpted as the score for short film of the same name

Multiple awards for directing and acting and composing for the film adaptation of “The Tell-Tale Heart – a musicabre”.

Music Director for all productions marked *

Stage director as well for all productions marked (*)

Go here for Notes on Myself, a short post on Danny Ashkenasi’s thoughts on being a composer.

“The energy these two actors brought to the piece was astounding.” – Nathalie Allen, Usher Madness

COCK-A-DOODLE-DOO!*——–Herman————Flamboyan Theater at the CSV Center

“I am fond of Danny Ashkenasi’s amazing ability to mesmerize an audience.” – Hi Drama!

“Ashkenasi is an ingratiating presence on stage.” – Nytheatre.com

“Danny Ashkenasi [is] spectacular. [He] offers the only believable Renfield I have ever seen.”  – NYTheatre.com

“Of particular note [is] Danny Ashkenasi, whose Renfield is both grotesque and tragic.”
– offoffbroadwayreview

“Ashkenasi often thrillingly evokes everyday lunacy, finding a creepy (yet intriguing) sexual satisfaction from the murder that most performers might miss; the drained, contented look on his face after smothering the old man is really something to see…[his singing is] precisely pitched musically and emotionally” – Talkin’Broadway.com