Posted on February 23, 2016 by dannyashkenasi 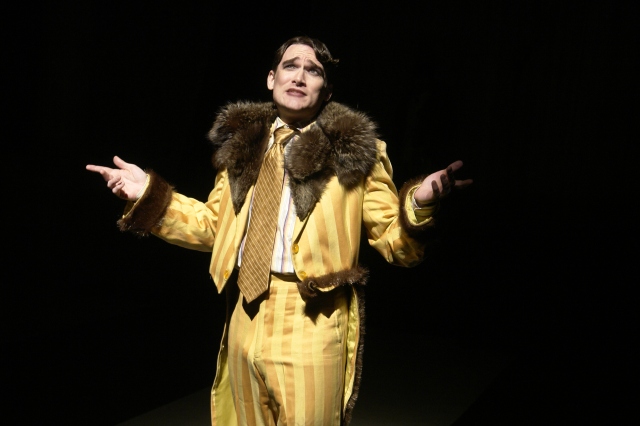 “One of the most wildly ambitious, inspired theatrical endeavors I’ve seen on an Off Off Broadway stage. Bursting with an excess of ideas and passion” 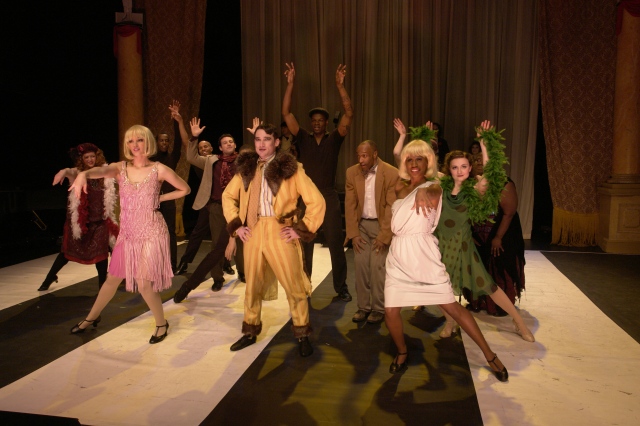 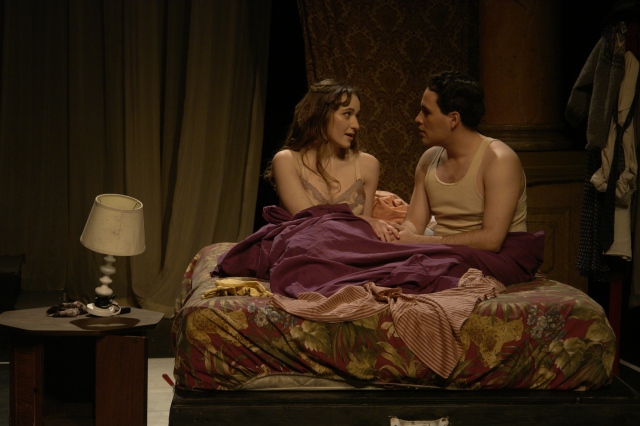 Kayleigh Shuler and Matias Polar as Jane and John Allison

“Director Lissa Moira, choreographer J. Alan Hanna, and the large cast do an amazing job keeping everything rolling along in this theatrical equivalent of a three-ring circus.” 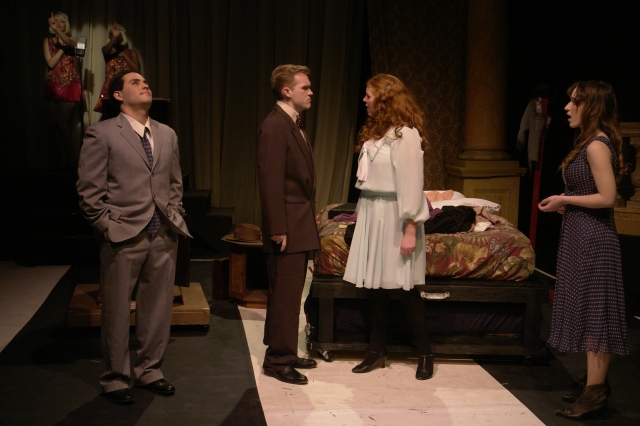 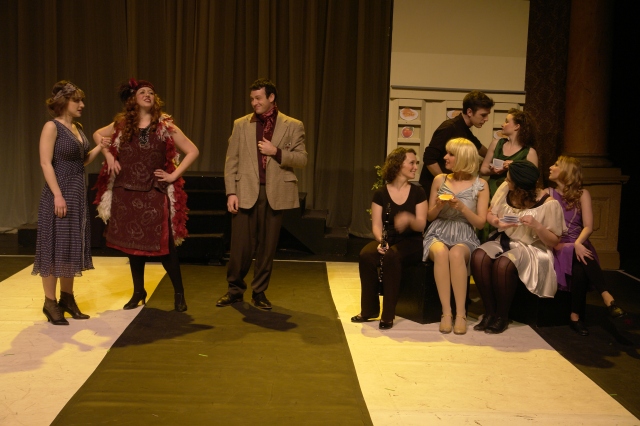 “The score is an appealing mix of period jazz, swing, cabaret, Tin Pan Alley, and operetta. The lyrics, melodies, and orchestrations are surprisingly rich and sophisticated.” 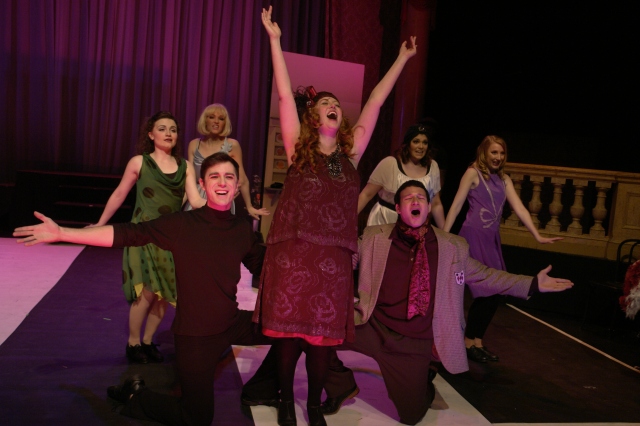 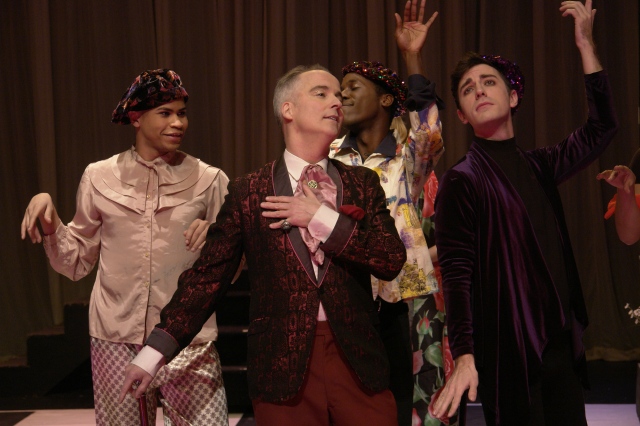 “Ambitious, intriguing tale of queer life during the Roaring 20s.” 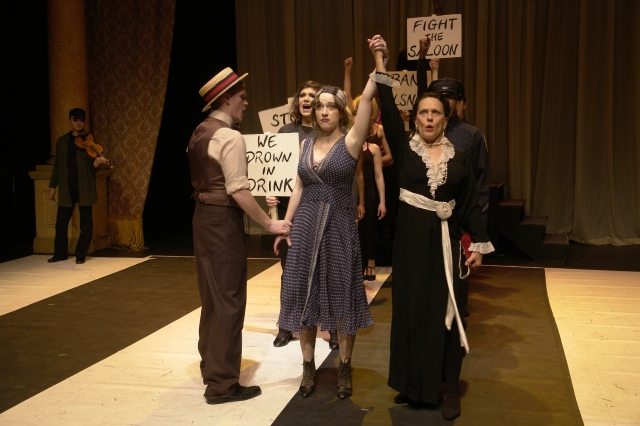 “Dry Out the Nation” 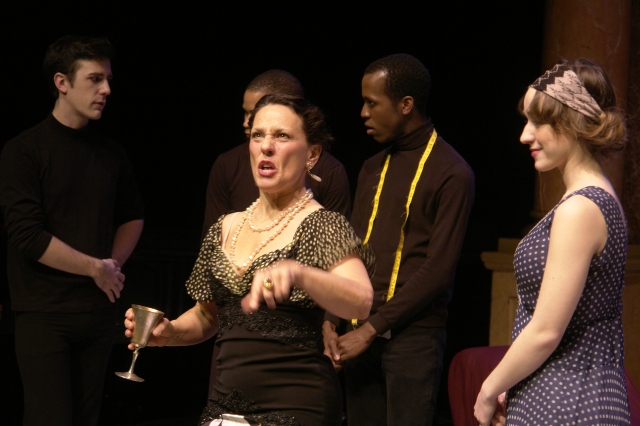 “An offbeat, mind-blowing fantasia on identity, taboo romance, and queer culture circa 1930.” 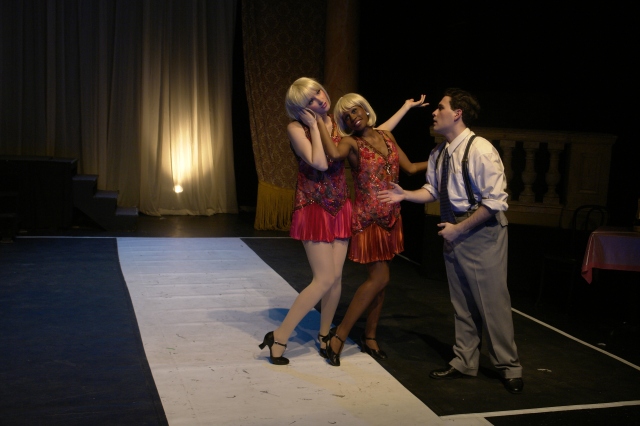 “Need some of these?”

“No less compelling is the attention to historical detail. Dialogue is meticulously sprinkled with colorful period queer slang, like “dropping pins” (hinting about one’s homosexuality), “Vaseline Alley” (the Southeast corner of Central Park where the fairies gathered), “basketeering” (ogling a guy’s crotch), and “browning” (I’ll let you figure that one out).” 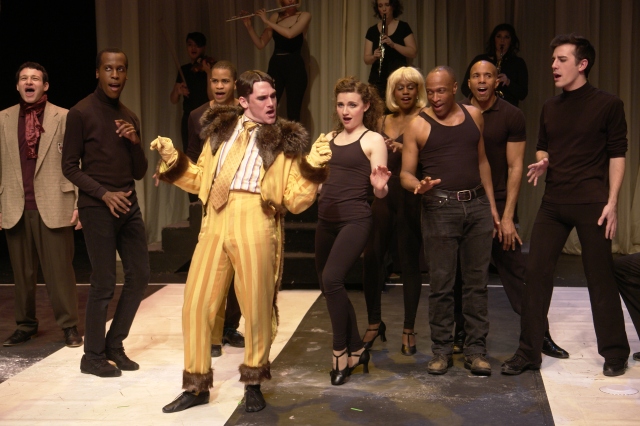 “… Hatched from the fertile, fervid mind of Danny Ashkenasi” 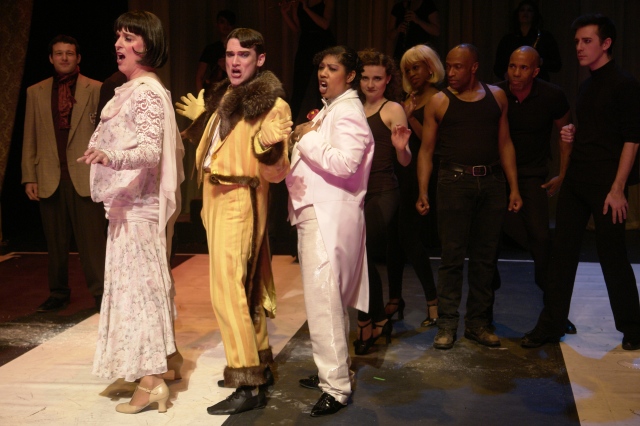 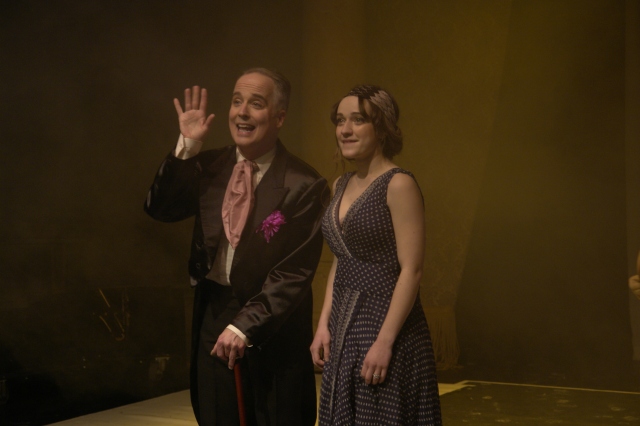 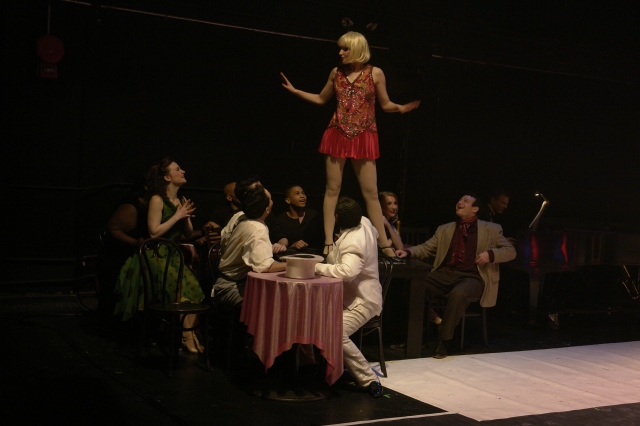 A Tweedle on the table. 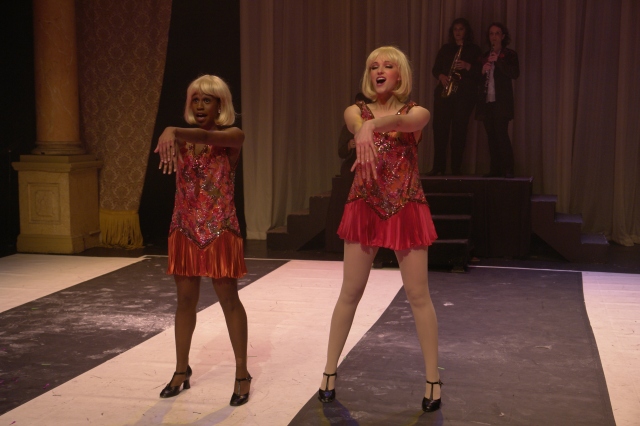 “Down here at the Wonderland!” (Anne Bragg, Allie Radice)