Posted on July 9, 2015 by dannyashkenasi 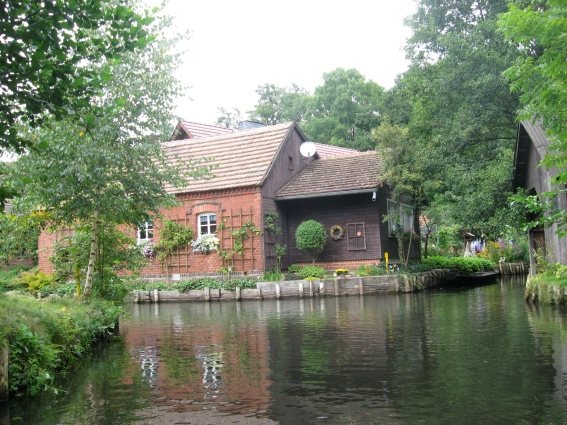 And we are back for the final installment of our musical and photographic excursion into the Spreewald(lieder) – Spree Forest (Suite). 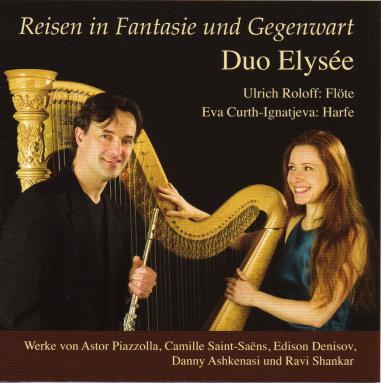 The Duo Elysée performed Spreewaldlieder in concert on numerous occasions in Germany.  My parents and many friends in Germany attended some of these concerts, but I was not in the country for any of them.

My niece Linden happens to play the harp and decided to do a concert of the Spree Forest Suite as her senior harp project with another college senior who played the flute.  An army of my in-laws attended that concert at Linden’s college graduation, but I was unable to leave New York because of performance commitments of my own.

So Spreewaldlieder has been performed many times but I myself have never heard it live.  To finally hear what I have composed I have relied on the studio recording of the suite Duo Elysée included on their cd “Reisen in Fantasie und Gegenwart” (“Journeys in Fantasy and Present Time” – email CDRoloff@gmx.de to order a cd).

Meanwhile Ed and I have visited the Spreewald at least three times already. 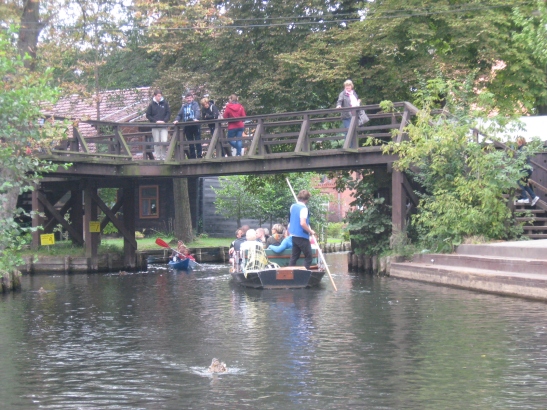 This piece gave me the opportunity to employ a harp effect that has one of the coolest names in music, the bisbigliando.  The bisbigliando (I just had to type that again) is a rapid tremolo between two or more strings played quietly in the middle or upper registers of the harp.  I of course asked the harpist to play the bisbigliando (weee!) with both hands on all seven pitches of the set scale, while the flute plays a low floating tune.  Then I found a way to employ harp harmonics again. 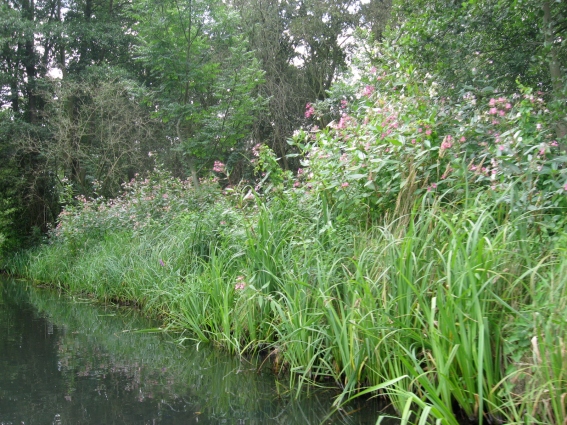 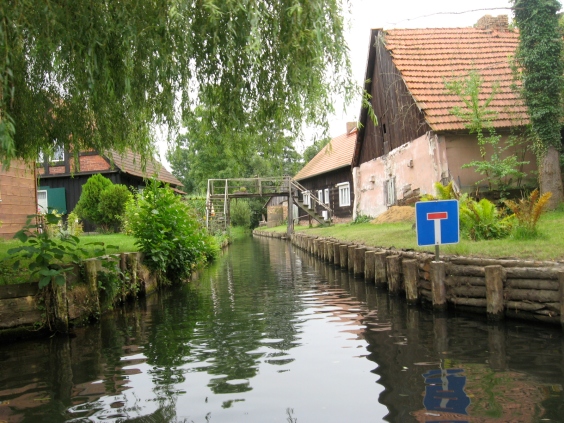 Eventually the day will come to a close and one watches the sunset over the Spree Forest.  The time to return home approaches.   The fanfare we heard in the first piece Ankunft – Arrival is played again in the flute, but more drawn out, while the harp shuffles along, perhaps back to the car or train, adding some mysterious glissando flourishes and another go at the, yes, indeed, bisbigliando at the very end. 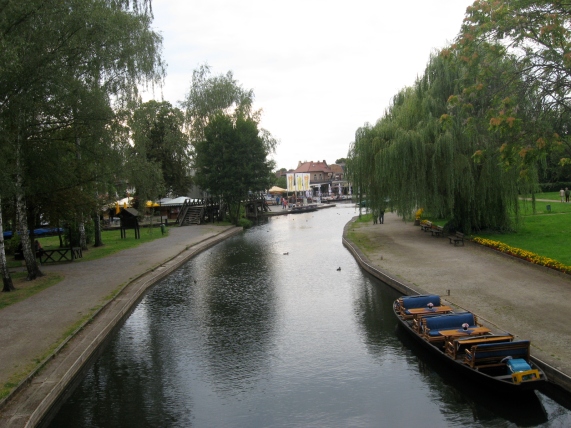 Returning to the main harbor and access point to train and roadway.

One final lonely go at the main theme on the flute, then the harp puts us on the train, and we are perhaps drowsily left with our memories of a fine day well spent at a lovely place.

I look forward to a return visit. 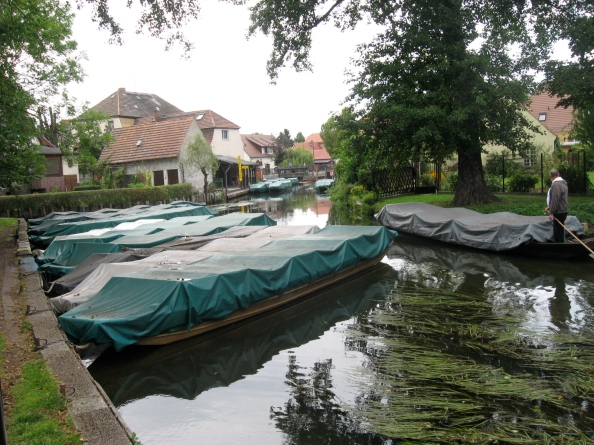