Posted on July 6, 2015 by dannyashkenasi

And we’re back for Part 3 of the Spree Forest day trip and the Spreewaldlieder song cycle for flute and harp.  (Head back here for Part 1 and Part 2) 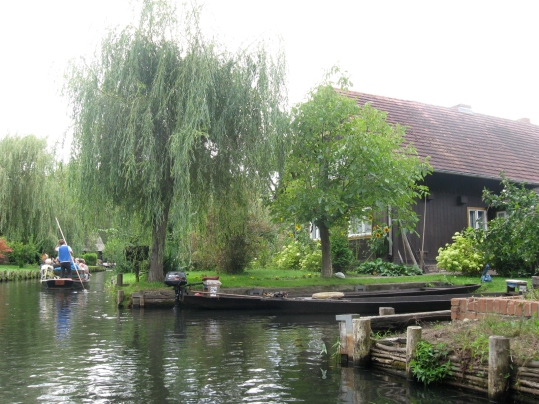 My favorite compliment I have received for the Spreewaldlieder song cycle for flute and harp was from the harpist.  She appreciated the way I composed for the harp.  Harpists often complain about composers not taking into consideration the particular technical intricacies of the harp when composing for the instrument.   I made sure I did my homework.

Although harps can cover a range from very low to very high pitch that nearly matches the grand piano, one can’t play or strum through all those pitches in one fell swoop.  Of the 12 tones between each octave only a maximum of 7 can be selected at any one time for play on the harp.  Each harp string is capable of sounding three different pitches, depending on the three different settings the harp’s pedals are set in.  If the D string has its pedal set to D#, every D string in every octave on the harp will sound as a D#.  Therefore depending on the pedal settings any variety of a 7 tone scale can be set to play on the harp (or fewer than 7 unique tones; it is possible to set two different strings to the same pitch, for example by setting the F string up to F# and the G string down to G-flat).

At the beginning of each piece in Spreewaldlieder you can see the pitch settings for each of the seven pedals of the harp written above the upper harp staff.  If a pedal pitch shift is required, it is indicated in the score by the new pitch marking.  The harpist changes to the new pitch by shifting the pedal position with their foot.  A conscientious composer will keep pedal shifts to no more than two at a time at most (since most harpist usually have the use of only two feet at a time), and will try to place the shifts during rests or between phrases, not in the middle of a musical phrase or run.  I was a conscientious composer, and Eva from the Duo Elysée appreciated that.  As well as the variety of technical and expressive playing I tried to incorporate into the suite. 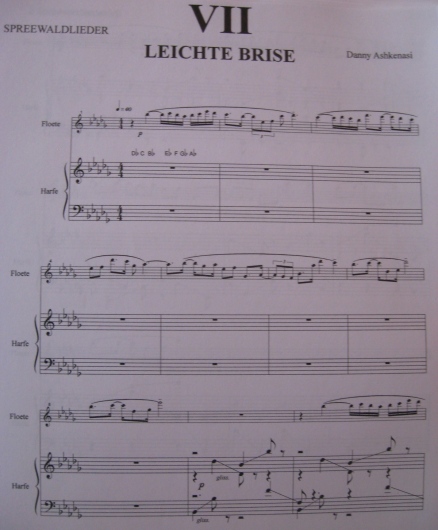 For the light breeze I wrote four melodic phrases for the flute that I hoped would capture the feeling of a gentle meandering breeze.  First the flute plays alone, then on the repeat the harp joins in with glissandi in both hands up and down the instrument, perhaps to capture the effect of the breeze on grass fields.  I thought the flautist would take a quick breath between each of the four musical phrases, but Ulrich rather impressively chose to play through them all in one breath. 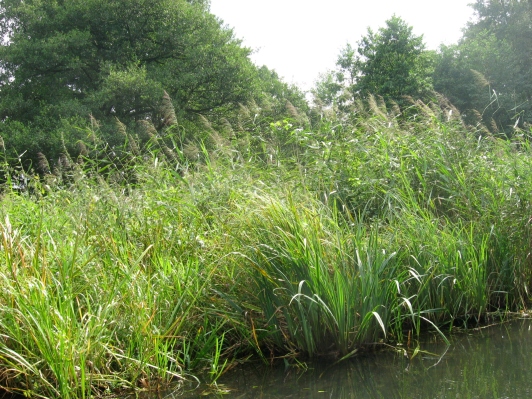 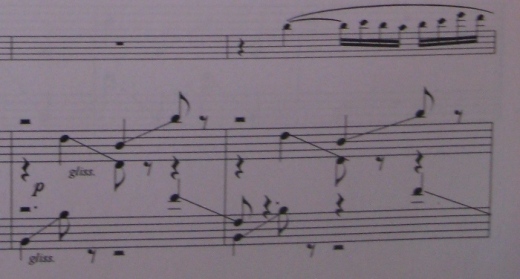 Close up on the harp glissandi

Time for another comic change of mood.  If you are taking the big boat tour, you are likely to be dropped off at a beer garden in Lehde, the main village in the Spreewald.  And with your beer you are likely to eat a particularly curious (and strangely tasty) German delicacy, the Schmalzbrot, a slice of bread with a salty lard spread.  Yes, lard, laced with salt and/or onions.  I know, it sounds horrible.  But it is unexpectedly tasty.  Anyway, this rest stop at the beer garden and its good German beer (or the horse radish schnapps you could also down, another Spreewald specialty that really clears your sinuses!) is a fine excuse to let the flute rip, as much as you can get a flute to let her rip.

The thick chords I gave the harp don’t quite have the Rachmaninoff effect they would on a piano, but no matter.   The harpist was rather amused by the parallel sevenths I also threw her way.  And as a joke I concluded this piece with a quote of the German beer hall chant: “Bier her, Bier her, oder ich fall um!” (“Gimme Beer! Gimme Beer! Or I’ll keel over!”). 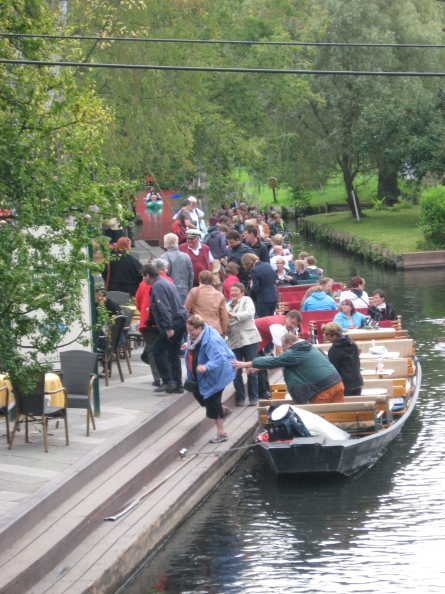 IX Spaziergang – Strolling by the Canal.

It’s also possible to enjoy the Spreewald on foot.  The Germans have such a nice word for taking a walk: Spaziergang.  There really is no good English equivalent, and calling this piece “Taking a Walk” seemed to add a snide undertone in translation, like “taking a hike” would.   Anyway, while the harp is given an almost stately walking rhythm (albeit in 7/8), the flute picks up yet another variation on the main theme, which we so far heard every time a mode of transportation through the Spree Forest is referenced. 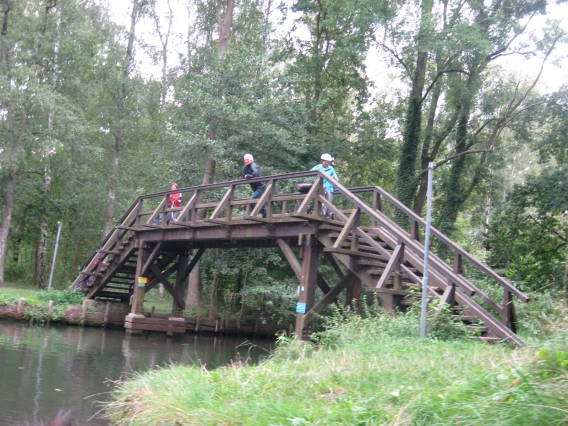 Tune in for the final installment of our trip through the Spree Forest Suite. 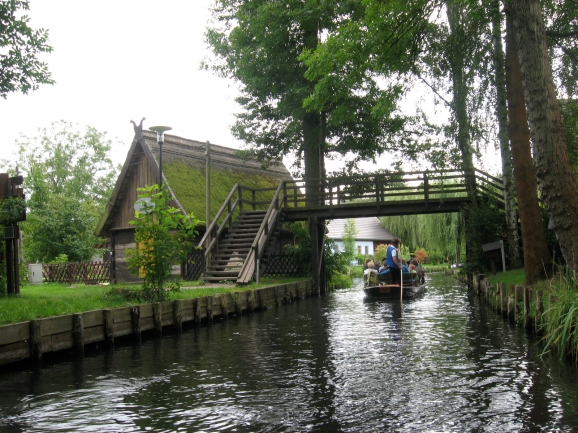