The Knight Marries the Prince 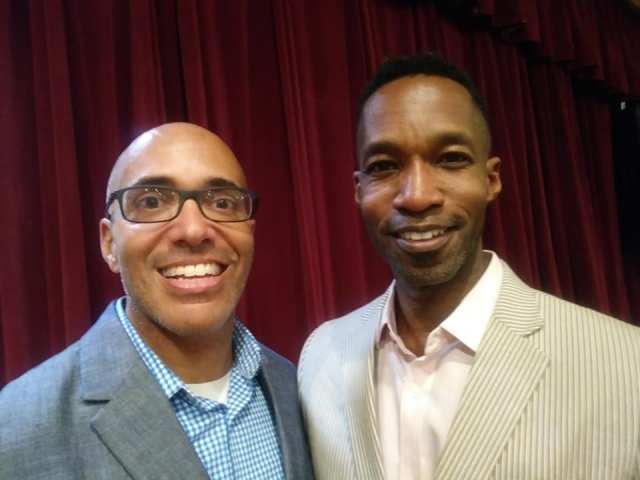 Friday morning I heard a wedding song I realized I would have to sing that night at an actual wedding.  Class K-1 at the Brooklyn Children’s School was the third kindergarten class that week to perform their original fairy tale opera, one that concludes with a wedding song as the knight marries the princess.

That scenario is a fairly popular ending for kindergarten created original fairy tale operas.  5 year olds favor conclusions where a princess marries a knight or prince, or at least one where all involved (giants, witches, unicorns, cats …) become friends.  If the conclusion was a bit standard, this time around the getting there was at least pretty unusual, with the princess unwittingly drinking a magic potion that turned her into a dragon, which the knight tries to kill because he thinks the dragon ate the princess (for whom he had been harboring a secret crush).

When all’s well that ends well, the children sang the following song:

I am going to marry the knight

I am going to marry the princess

I am going to marry you

I really love you

I am going to kiss you on the lips

I’m going to kiss your lips

I’m going to kiss your nose

I’m going to kiss your cheek

I am going to marry the knight

I am going to marry the princess

I am going to marry you

I told the children I was going to a wedding tonight, and there was a good chance I would be singing their song for the couple. 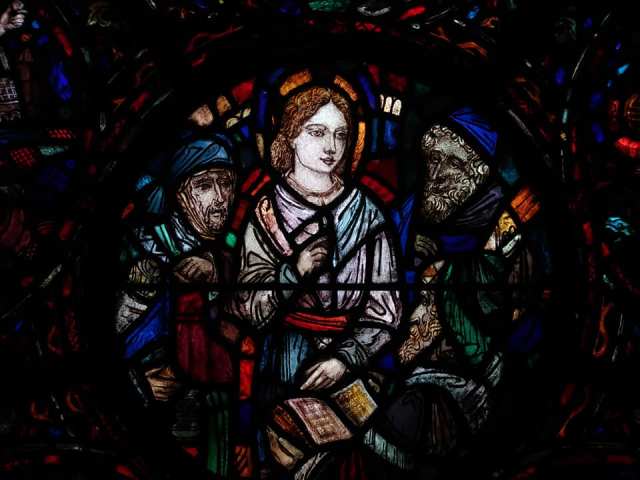 That evening’s celebration was a Quaker wedding ceremony  That means that the assembled would worship in silence until the couple felt the spirit move them to rise and exchange their vows and sign the wedding certificate.  More silence would follow, during which anyone assembled who felt moved, could rise to speak, sing, or otherwise share a message.

In regular Quaker meetings for worship there is more silence than not.  As one is really only expected to rise and give a message if the Spirit really moves them.  At a Quaker wedding, with family and friends and many non-Quakers in attendance, the expectations are more liberal, and messages are freely given one after the other, and it is not so frowned upon to maybe have something somewhat prepared in advance…

I have not attended many Quaker meetings for worship – my husband Ed is the Quaker, I am just the Friend of a Friend – and I have not yet felt the Spirit move me to share a message the few times I have attended.  But for this wedding, after hearing this song sung this morning by the children who wrote it, I felt moved to make this song my message for Jason and Bertram.  I would only need to adjust the gender of one word. 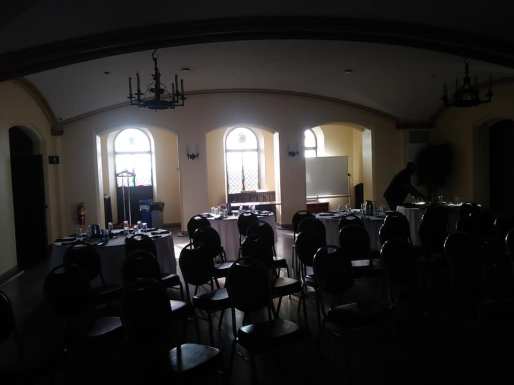 The ceremony took place in the 10th floor of the Riverside Church tower.  The evening sun was flooding through the space, creating all manner of dramatic and ethereal lighting from all angles, wherever one was sitting in the circles of chairs.

I waited until near the end of the hour, when family and friends had already shared their heartfelt messages of love and memory and congratulations.  I felt it was better to wait until then for my more lighthearted, perhaps silly if still heartfelt, share.

I explained the provenance of the wedding song I was about to sing, that it was composed by kindergartners who had only just performed it this morning.  I told Jason and Bertram it was up to them to decide who was the knight, and who was the prince, or whether those roles were interchangeable.  And then I sang:

There was applause, which there really shouldn’t be after a meeting for worship message, and I cringed a little in embarrassment.  But the sentiment was gladly received in the lighthearted and loving manner it was intended. 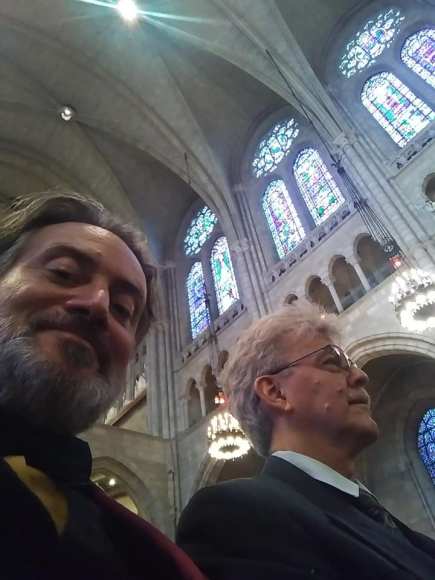 The next day was Day 2 of Jason and Bertam’s wedding, a full on “Southern Style” church ceremony in the big church below.

As Ed and I filed past Jason and Bertram greeting their wedding guests on the way to our seats in the pews, Bertram hugged me and said “Today I think I am the knight.  And Jason is the prince.” 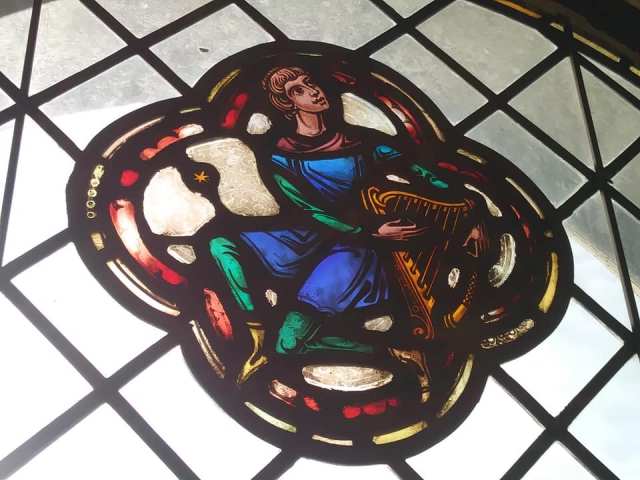