It’s a Snow Day here in the Northeast.  New York City is basically shut down and everyone is staying inside.  What was projected to be a nasty blizzard for the city has been downgraded to an unpleasant mix of snow, sleet, rain, wind and cold, but other areas in the Northeast are being hit much harder.

So while we wile away the day indoors with hot cocoa and books and Netflix, how about some Snow Songs? (And since this is also 3/14 AKA Pi day, I’ll throw in a bonus Pi song too).

An idyllic, relaxed take on snow.  Not the snow storm but the cool calm snow blanketed mountain landscape afterwards. And Jake and Heath keeping warm by the fire, and keeping warm under the blankets too…

Abel Korzeniowski should have received an Academy Award for his aching string score for A Single Man, but alas he wasn’t even nominated.  This track, Snow, in contrast to Santaolalla’s calm Snow, is agitated and ominous, in keeping with the snow framed nightmare vision of the deadly accident it accompanies.

Quick, let’s move on to a prettier, happier musical take on snow;  snowflakes waltzing, to be specific:

The Nutcracker – Scene and Waltz of the Snowflakes – Peter Tchaikovsky 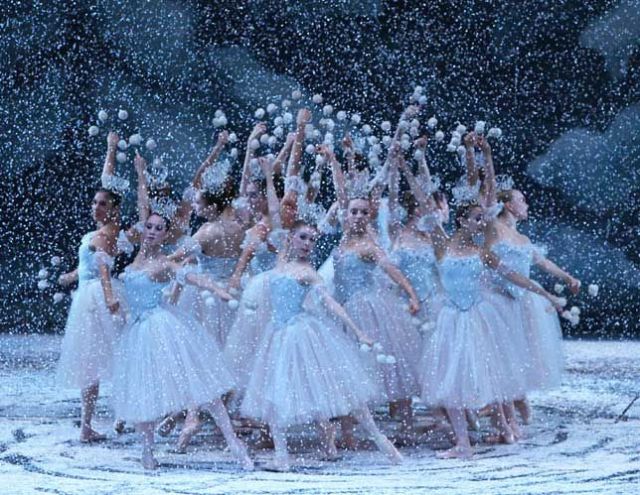 Our final Snow Song will be Kate Bush’s “50 Words for Snow”, in which Kate enlists the services of Stephen Fry to quite literally count down 50 words for snow.  I think my favorite ones are faloop’njoompoola and anklebreaker. “50 Words for Snow” is the title song of an album, more art song cycle than pop concept album (title track notwithstanding), which is all about snow, including the boy soprano thoughts of a snowflake as it drifts down to earth, and a woman’s love affair with a snowman (an actual snowy snowman as you can tell from the album cover art; not Yeti, although there is a song about him too). 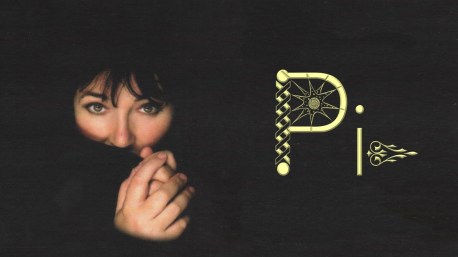 And so, because we just heard Kate Bush do a countdown of snow words, it makes sense, for Pi Day, to hear her go through many many digits of Pi on her classic song Pi.  I don’t want to create a wrong impression about Kate Bush to the uninitiated.  Yes, she does sometimes make left field songwriting decisions, but she does usually write conventionally literate lyrics.  😉

(I could go on, like until there are as many digits as snowflakes whirling out my window right now, but I think you get the idea…)