(As ever with these quizzes, the answers can be found tucked in the tags below)

Tiger Song Query 1: Name the boxing movie that gave us this feline sensory organ (yea, I know, too easy):

Link to the video

Lily Song Query 2: Who is the pop diva singing this song called “Lily”, and on what album named after a classic dance movie/fairy tale?

Tiger Song Query #2: This song is from an album actually called “Tiger Lily”.  Name the song and the artist:

(These tiger lilies, by the way, are just outside our front stoop in Park Slope, Brooklyn) 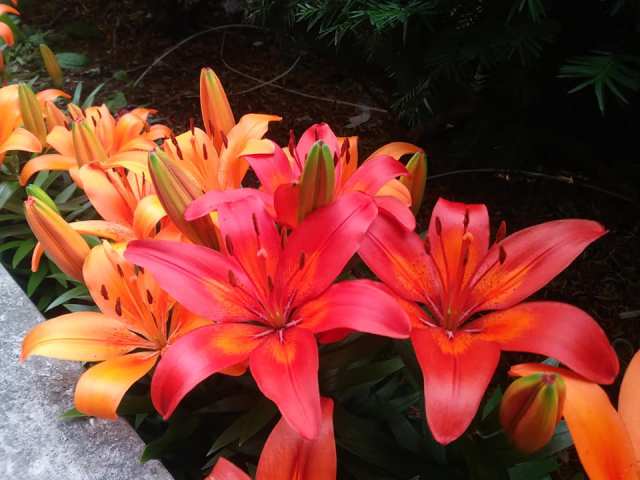 Lily Song Query 3:  This track, “Lily’s Theme”, is from the eighth film of which movie franchise (and can you name that eighth movie)? And can you name its two time Oscar winning composer?

Tiger Song Query 3: Which modern classical composer won an Academy Award for the score to which “Tiger”-in-the-title martial arts movie?

Lily Song Query 4: With this song a certain Lily went after a certain W with a cutesy gleeful vengeance (too bad his awfulness is so massively, horribly eclipsed by the current White House squatter – although that miscreant is not yet directly responsible for as many hundreds of thousands of deaths as W – not yet at least).  Uh, back to the singer… What’s her last name?

Tiger Song Query 4:  Another Oscar winning score gave us this track called “Tiger Training”.  What’s the movie (hint: the director -can you name him?- directed Tiger Song Query 3’s movie too) and who composed the score?

Lily Song Query 5: This song, “I Wonder (Departure)” was recorded for but then cut from which movie musical sequel?  And who is the Lily who sings it (Hint: she also once played Cinderella on screen)? 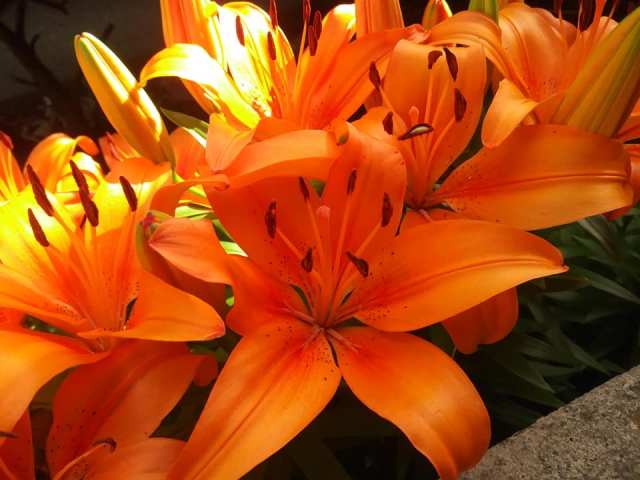