Posted on September 30, 2018 by dannyashkenasi

UPDATE:  Lone Star Lyric has postponed their production of “Witches” to June, 2019

However, my Nov 3 talk at the Round Top Theater Forum will include numerous performed excerpts -songs and scenes – from the musical.

Looking for something fun and fierce and feminine to do this Halloween?  In Houston?

My musical “Witches” is receiving its Texas debut at the Lone Star Lyric, starring Kelli Estes and Sonja Bruzauskas as the witches Margaret and Leona getting ready for their ninth and final life, and looking back at 8 lives lived as Eve, Lilith, Lady Macbeth, Snow White’s Stepqueen, Hansel and Gretel’s …uh…host, with a heavy emphasis on what they went through as modern day women of the 20th and 21st century.

“Witches” has been performed dozens of times all over Germany, three different productions in Berlin alone as well as in Austria and Finland (in Finnish!).  The English translation has been produced twice in New York City.  And next is Houston.

Performances will be the last weekend of October.  I’ll be there, as well as the following weekend at the Roundtop Theater Forum, giving a little talk while Kelli and Sonja perform songs from “Witches”.

So if you’re in Houston this Halloween weekend, do join us for some Black Sabbath serenading. 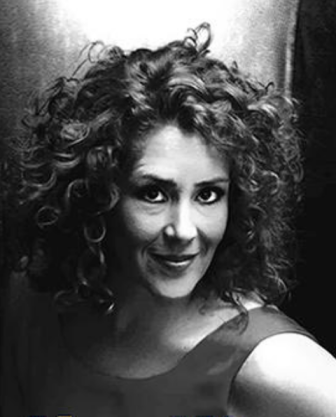 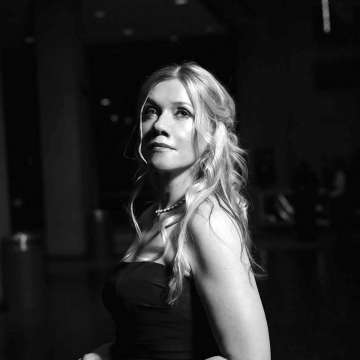 “Witches” is the bawdy, clever, nine-lives spanning musical about two women who happen to be witches, and have been so since the beginning of time. As we take a tour through their lives, we see all the highs and lows that affect the career, family, sex- and love life and of the modern day woman/witch and also how she dealt with all those same persecutions and pleasures in her several past lives as Eve, or Lady Macbeth, or Snow White’s Stepqueen…

“Witches” (“Hexen”) has been successfully staged in its original German version in about two dozen productions in theaters all over Germany and Austria, including at least three times in Berlin alone (Deutsche Oper Berlin, CAMA Theater, Intimes Theater) since 1991. The English language adaptation is by the composer, Danny Ashkenasi.

“Multifaceted Collaborations: Perspectives from a Composer, Writer, Actor, and Teacher”

Warning: this show has adult content that may not be suitable for children.

I’ll be creating a special page for “Witches” soon.  For now you can read or hear more about/from “Witches” by checking out this post.