Sneak Peek Photos of the cast of Monday’s Speakeasy Reading

Posted on December 6, 2015 by dannyashkenasi

Monday, December 7 at 7pm, we will present the first public performance of “Speakeasy – John and Jane Allison in the Wonderland” as a book-in-hand reading of the musical.

It will be a way to introduce Speakeasy to the Theater for the New City community, and for me as composer/writer to get a first taste of how the material plays before an audience.  After all, this reading and the showcase run in February/March are steps in shaping the show and making it the best possible version of itself.

So here’s a sneak peek at the reading cast hard at work.  You will be introduced to 14 of our massively talented ensemble in these photos.  But even more, equally extraordinary performers will join us February and March when Speakeasy gets a fully staged, costumed and “sceneried” four week run at Theater for the New City’s large Johnson Stage

(Meanwhile, if you haven’t yet, look up our Kickstarter project page and video.) 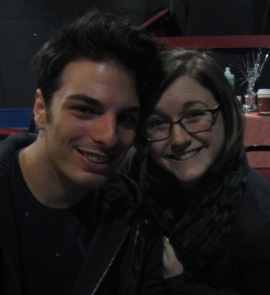 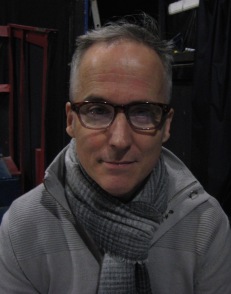 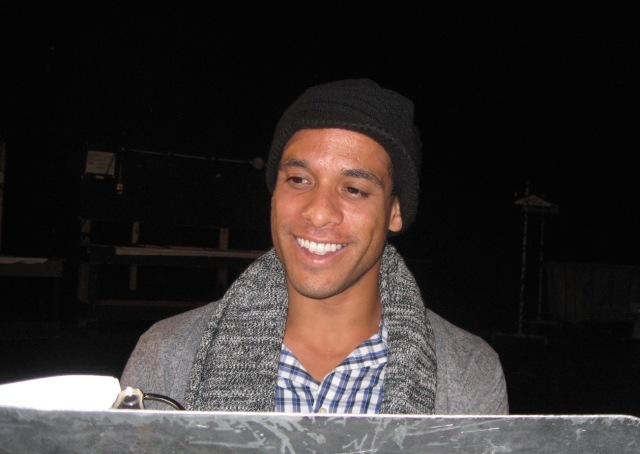 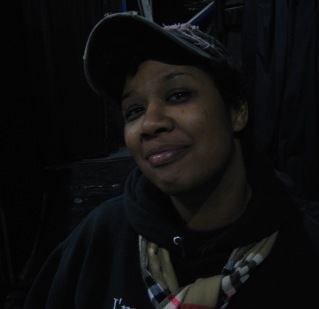 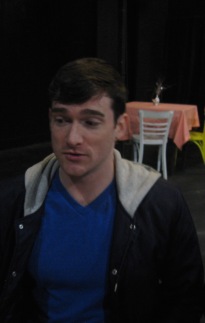 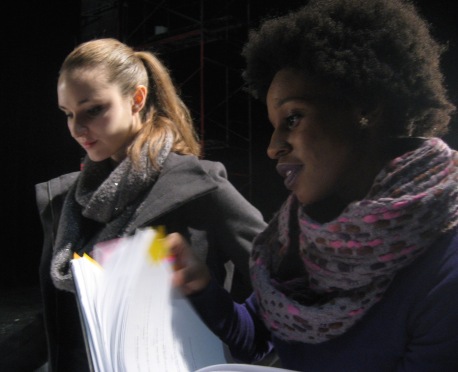 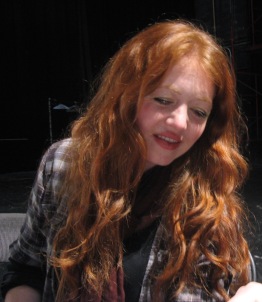 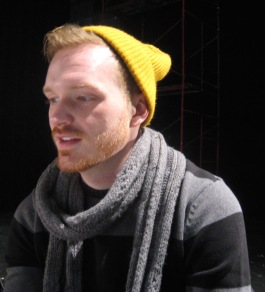 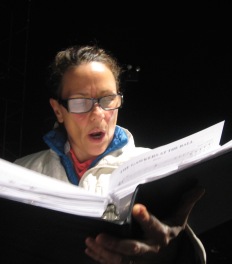 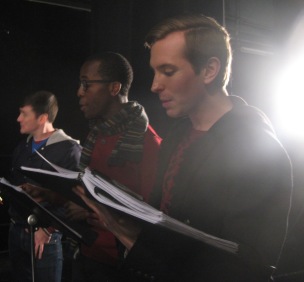 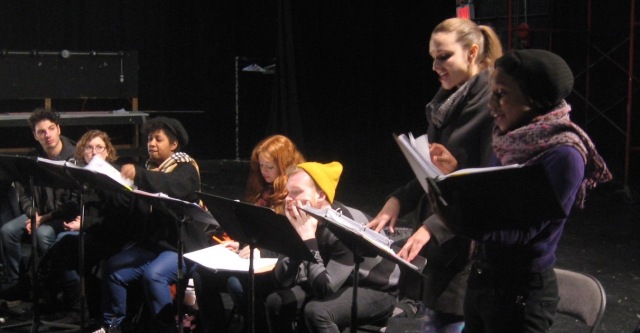 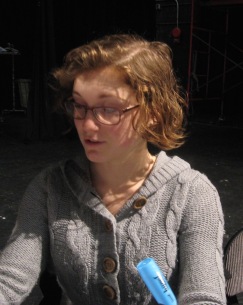 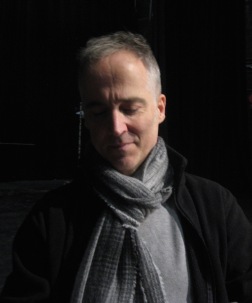 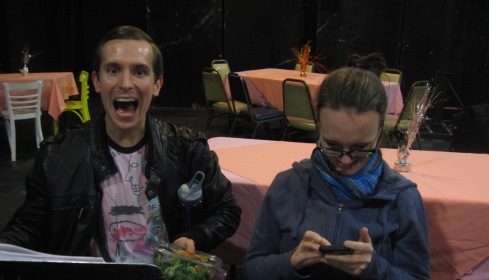 Zach and Rebecca, being endearingly goofy. 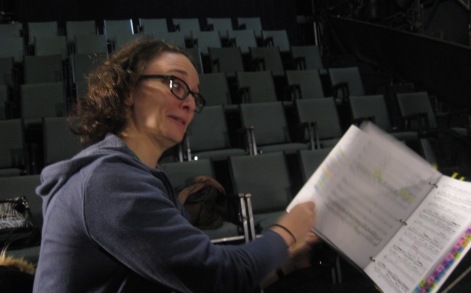 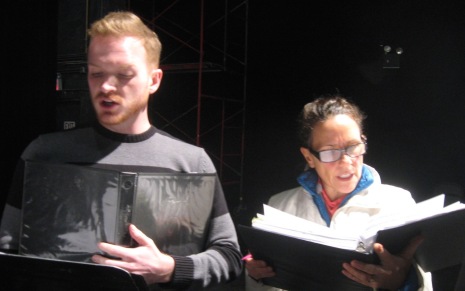 Brian and Darcy will not be distracted from their characters’ serious business. 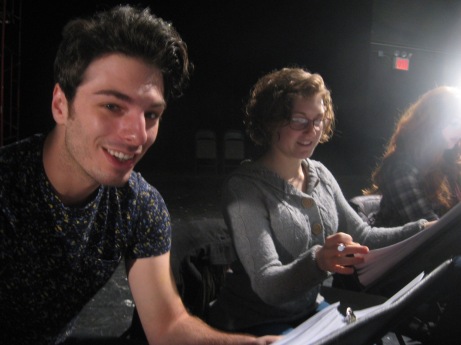 Meanwhile, Chris and Rosalie can’t help but be adorable… 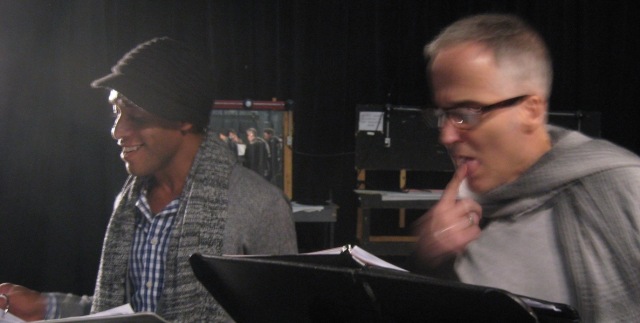 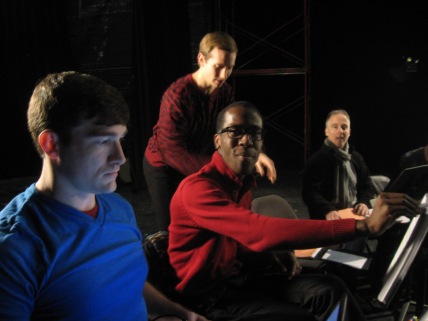 The “Florists” and their mentor, Julian Carnation 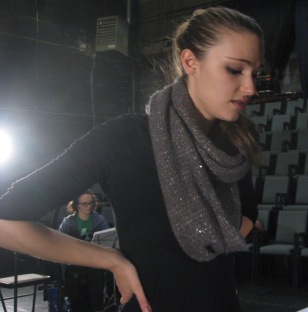 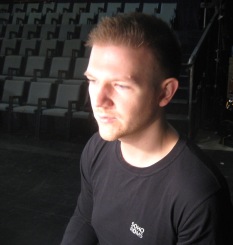 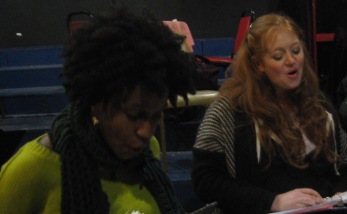 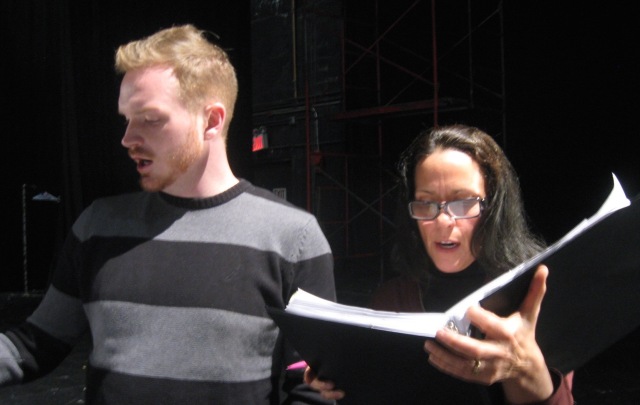 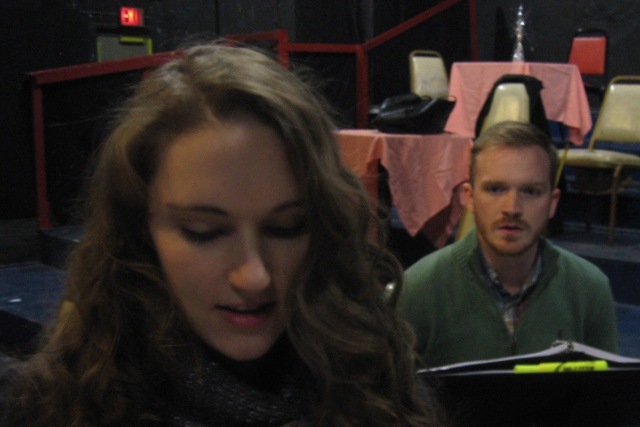